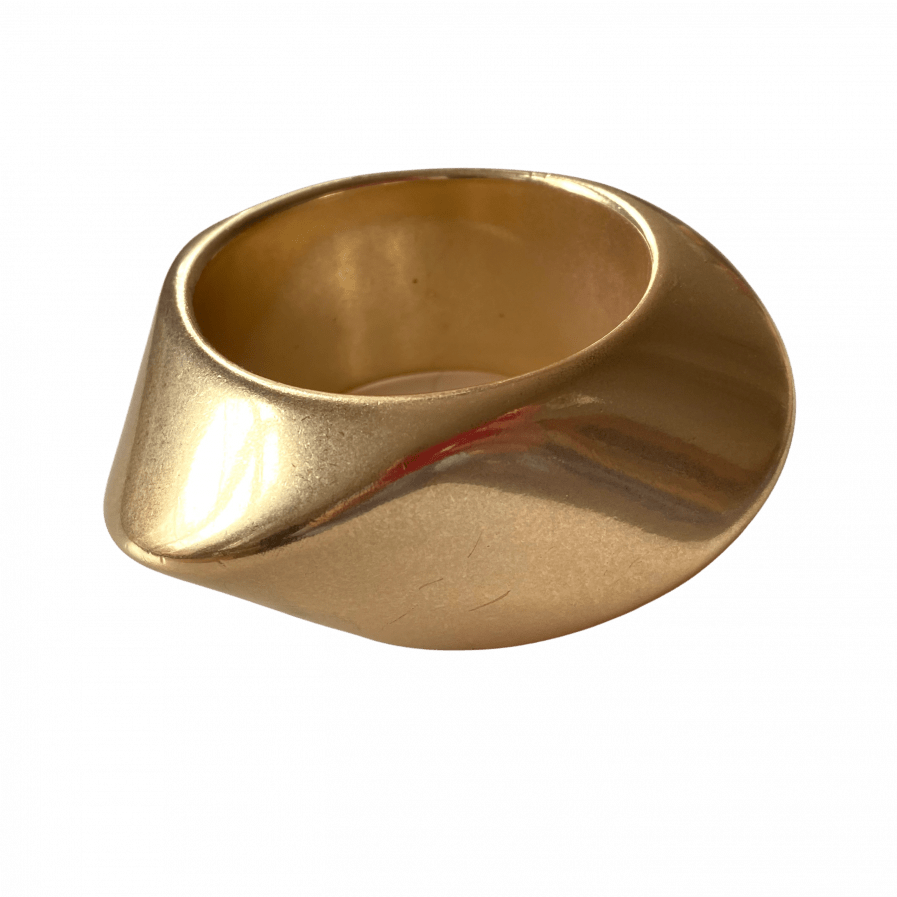 Angela Caputi Bijoux are considered both fashion and art. Angela Caputi’s worldwide recognition has increased thanks to her unique and inimitable bijoux. Her jewelry has caught the attention of both Haute Couture stylists and Museums. Her creations were displayed for example by the Metropolitan Museum of Art of New York, at Museo degli Argenti and Galleria del Costume in Florence.